American Legion Baseball is a national institution, having thrived through a world war, several national tragedies, and times of great prosperity as well as great despair.

The league still stands behind the traditional values upon which it was founded in 1925. American Legion Baseball has taught hundreds of thousands of young Americans the importance of sportsmanship, good health and active citizenship. The program is also a promoter of equality, making teammates out of young athletes regardless of their income levels or social standings. American Legion Baseball has been, and continues to be, a stepping stone to manhood for millions of young men who have gone on to serve their country or community, raise families or play the sport at the highest level.

American Legion Baseball enjoys a reputation as one of the most successful and tradition-rich amateur athletic leagues. Today, the program registers teams in all 50 states plus Canada. Each year young people, ages 13 to 19, participate. Since its inception in 1925, the league has had millions of players, including countless who have gone on to play in college and professional baseball, with 68 inducted into the Baseball Hall of Fame. 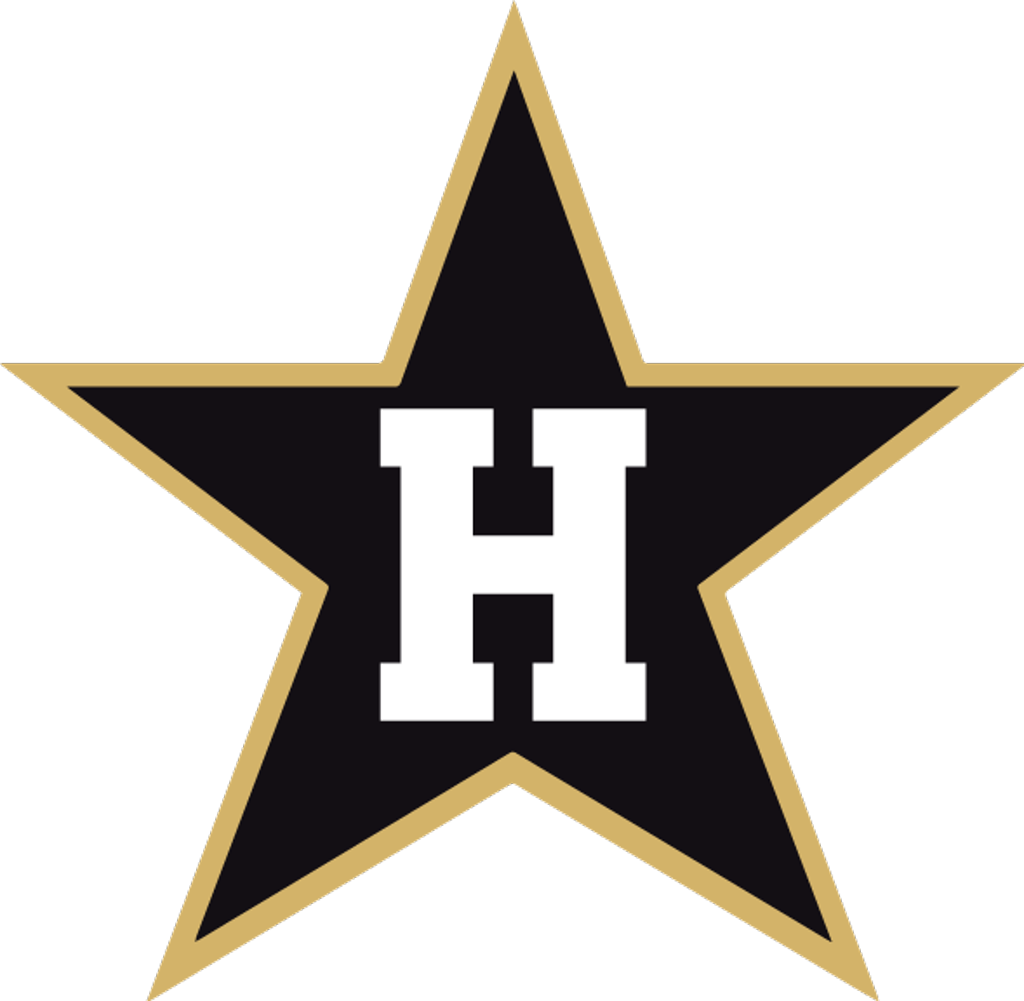